Written by Rachael O’Shaughnessy on 04 February 2018

Significant changes in the area of medical negligence law are underway. Rachael O’Shaughnessy takes a look at changes in the statute of limitations and the date of knowledge.

New legislation, which is yet to be enacted, will give injured parties up to three years to make a medical negligence claim.

The date from which this period will run is not always clear and may ultimately have to be adjudicated upon by the courts.

A new provision in the Legal Services Regulation Act 2015, once it is commenced, will extend the time period within which to issue proceedings claiming medical negligence from two years to three years. The three year period will run from the date on which the cause of action accrues or from the date of knowledge (if later) of the injured person. This is a very significant change as it will give injured parties considerably more time to decide whether they wish to pursue a medical negligence claim.

The change is needed due to the particular circumstances of medical negligence and the special susceptibilities of the injured parties.

The medical injury and the fact that it is attributable to negligence may not be immediately obvious. A person may not initially realise that the injury was not simply a natural result of the underlying condition they were seeking medical attention for in the first place or that it was a known risk of the condition. There may have been a misdiagnosis of a disease or a failure to diagnose a medical condition at all.

Most people who are seriously injured do not make an appointment to see a solicitor immediately after it has happened and it can take several months to recover emotionally and physically to the point where legal advice is sought.

Being "put on inquiry"

Medical records are not essential for requisite knowledge

The Court of Appeal held that the date of knowledge was 2010 when, on her own evidence, she believed that her symphysiotomy had not been necessary and was aware that her injuries were ‘reasonably attributable’ to the medical care that she received rather than being a natural consequence of the illness or pathology itself.

However, it would be unwise to assume that time does not begin to run until the date medical records are received and/or a supportive expert report is available.

Speak to one of our medical negligence solicitors 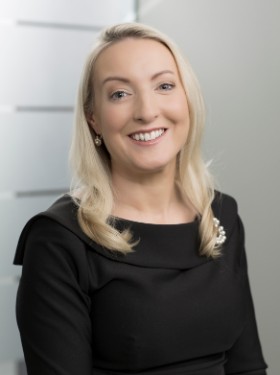 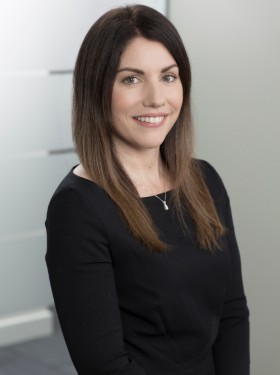